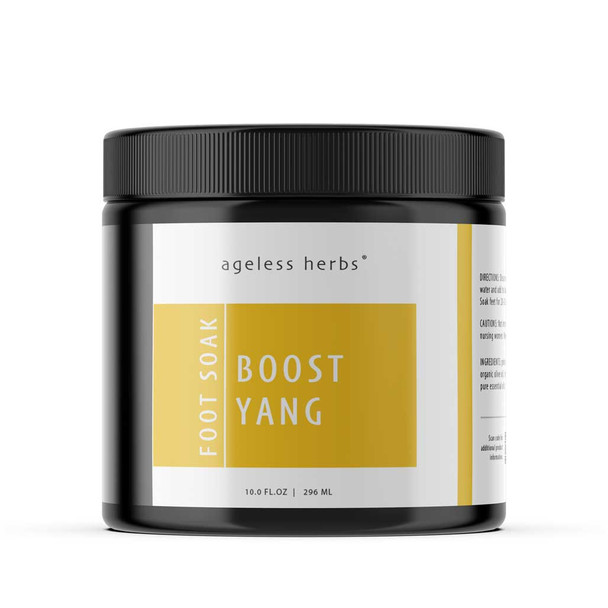 Yang is the metabolic fuel that warms and animates the body. Yin is the sustenance like blood, fluids and tissue that feeds Yang. When relating you can say that a log (Yin) feeds a fire (Yang). True Yang Deficiency presents with coldness in the body, slow metabolic processes, and a lack of vitality. Kidney Yang is the basis of all Yang in the body, and while you can have Yang Deficiency in any organ system of the body, it is generally related to a root Kidney Deficiency.

Yang deficient patterns will present themselves with slowed metabolic processes such as hypothyroidism, and even shallow breath. It is common to experience a dull ache lower back, soreness of the knees, and weak lower limbs. Social withdrawal, a tendency to catch colds easily, impotence, infertility, and loose morning stools are also indications of Yang Deficiency. Frequent urination and edema are also common signs of Kidney Yang Deficiency. 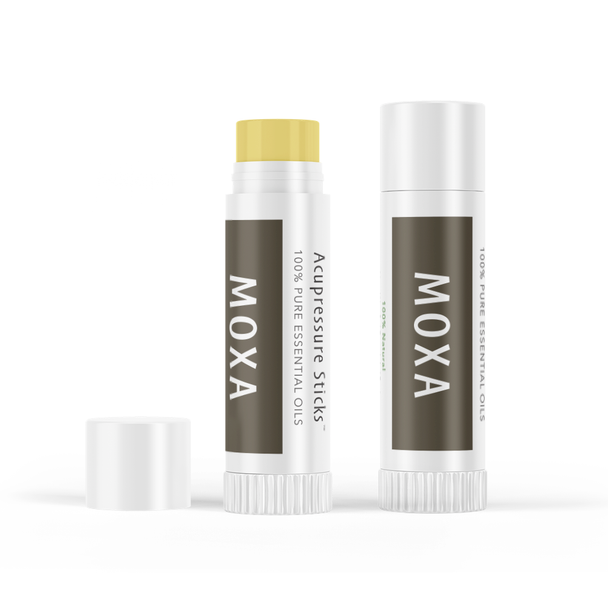 What is Kidney Yang Deficiency? 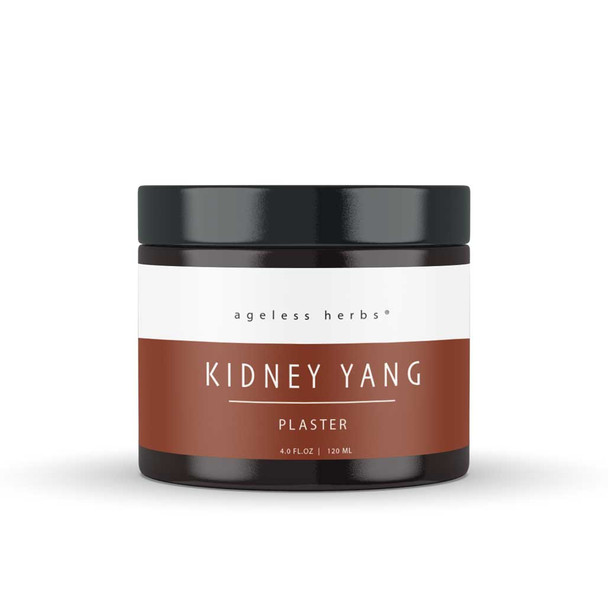 Kidney Yang deficiency affects many aspects of health including core energy, sexual energy, lower back strength, knee strength, hair and reproduction. 'Yang' refers to the heat and energetic Qi of our bodies in Chinese medicine. Many who are Kidney deficient have a drop in energy in the afternoon around 3 PM. Anxiety, panic attacks and fear are also signs of Kidney deficiency. Kidney Yang deficiency could also be marked by cold feet and hands, and general coldness of the body.

The Kidney Organ System is the fundamental root of all Yin and Yang of the body in Chinese medicine. The Kidney System also stores the Essence, a substance that must be maintained in order to age well and live long with mental clarity. Maintaining a healthy Kidney Energy is necessary for healthy aging.

In Chinese medicine, there are effective treatments for all types of hormonal imbalances and disorders, but there is not an endocrine system per se; instead, hormones are part of complex interrelated functional systems throughout the body. Anyone who has studied the body knows where hormones operate; everywhere. The greatest influence on sexual hormonal health according to Chinese medicine is through a functional interrelated relationship of the Liver and Kidney Systems.

Kidney Yang Tonics are best used with signs of depletion, and coldness in the body. Kidney deficiency and adrenal exhaustion with deficient heat signs, such as hot flashes, constant thirst, or night sweats are better addressed with Kidney Yin Tonic herbs such as Yin Valley Formula. The two formulas can be used together at half strength each when there are signs of both Kidney Yin Deficiency and Kidney Yang Deficiency. It is helpful to understand the Chinese medical concept of Yin and Yang. Consider Yin Valley Formula and Ancestor Treasure formula together.

Qi (Chi) is a Yang substance, and you can often raise your Yang Energy in the body utilizing Qi Tonics when appropriate such as Sea of Qi formula. It is necessary to first rebuild the Yin so that the Yang energy can burn long and bright. There is no absolute Yin, or absolute Yang, there is a bit of Yin in Yang, and there is a bit of Yang in Yin.

In Traditional Chinese Medicine it is often said that the Kidney Organ System “never suffers from excesses, only deficiencies”; therefore, Kidney heat signs are typically deficient type heat and not true excesses.

Herbs, drinks, and food that are Cold in nature or are served cold should be avoided along with raw fruits and vegetables, juices, and iced beverages. Detoxification herbs are very Cold and would further compromise the Yang of the body for someone who is already Yang Deficient.