Harmony is sought between these Yin and Yang qualities and any imbalance avoided when approaching the body as a holistic union. Yin is matter like Blood, fluids and tissue in the body. Yang is the action potential, Qi, and heat in the body. Chinese medicine balances Yin and Yang and can also build these qualities in the body when they are deficient. No one person is completely Yin or Yang; rather, one would look for tendencies and patterns, and weigh them out; one organ system may have Yang excess while another organ system in the same body can have Yang Deficiency. 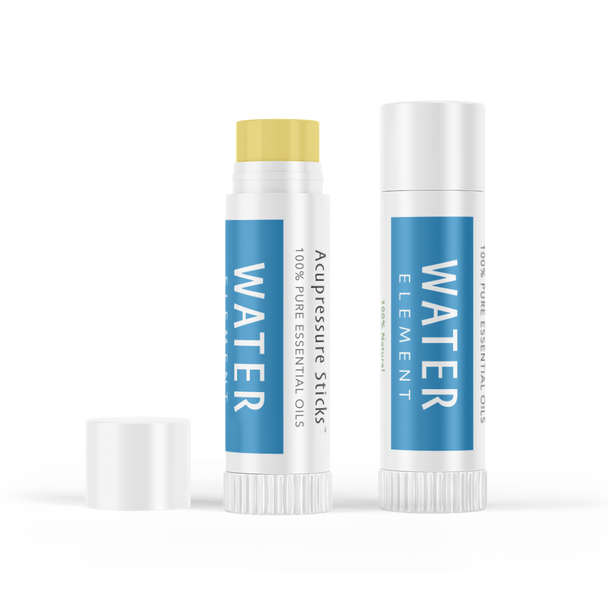 Benefits of Yin in the Body

Signs of aging largely occur due to the depletion of Yin substance in the body: hair and skin become dry and lackluster; joints become brittle and stiff; lower back and knees become weak. While aging and death are inevitable parts of life, maintaining a good quality of health as you age depends directly upon preserving and re-enforcing Yin substance in the body.

Typically noted with extreme hunger that is not satisfied with food consumption.
Consider our organic Yin Valley formula and organic Restore the Middle Way formula

Yin is vital to maintaining a good quality of life as we age, but it is one of the most commonly misunderstood concepts in Chinese medicine. Here are some questions and answers most frequently heard:

Will Yin tonics make one colder or damper?

Yin tonics build material substance and Blood in the body; they do not chill the body or create pathogenic Dampness. Comparisons made with the Yin Yang theory relating to Yin Yang imbalances should not be confused with the tonifying qualities of Yin tonics. It is true that relative to hot and dry, cold and damp are Yin excess qualities, but they are not going to develop with the use of a Yin tonic alone. It is also true that there are herbs that are cold that help to remove Heat in the body; an over-consumption of this type of herb would likely lead to Cold Damp conditions in the body but are not the same as Yin tonic herbs.

Yin substance is the basis for Yang fire; in Chinese medicine, Yang Deficiency cannot be addressed without resolving Yin Deficiency. Utilizing Yin tonic herbs in the face of Yang Deficiency is not just indicated, it is necessary. This theory is further discussed in our Yin Yang TCM theory article.

Utilizing Yin tonics allows for absorption on a cellular level. Drinking water is not enough to correct Yin Deficiency, although staying hydrated can help to prevent the condition. In Chinese medicine, fluids are necessary and important for good health. It is when the body does not correctly regulate fluids that fluids can become pathogenic. An example would be Dampness accumulating internally in the body.

Yin Deficiency is considered a chronic disorder as it takes years to develop. Acute disorders such as a cold or headache can be treated and reversed quickly; if something comes on quickly it can typically be resolved quickly. Chronic conditions, however, take time to develop, and take time to reverse. Imagine that there has been a drought and the dirt is very dry; it does not begin absorbing moisture easily or quickly as you apply water. The same is true for beginning to rebuild Yin in the body; it takes time and the longer that you have been developing the condition the longer it will take to reverse.

There are many lifestyle habits that lead to Yin Deficiency over the span of a life. Imagine that abundant and healthy Yin in the body looks like a healthy baby; a baby shows that it is abundant in Blood and has soft skin and vibrant hair. Imagine an elderly person with dry pallor skin representing Yin Deficiency. As we age it is important to stay moist and juicy with abundant Yin and Blood to maintain our vitality. Becoming dry and brittle would be the opposite of youth and vibrancy.

Lifestyle patterns and the environment begin to consume Yin and Blood over the years. Lifestyle patterns that consume Yin include chronic dehydration, consumption of sodas or alcohol, consumption of overly salty foods, smoking, and pharmaceuticals; over exposure to the sun, radiation, dry conditions, and pollution also deplete Kidney Yin. Stress and other emotional strains can lead to Yin depletion; chronic stress leading to adrenal fatigue and cortisol depletion is a prime example of stress leading to Kidney Yin Deficiency.

How Long Does it Take to Reverse Kidney Yin Deficiency?

If signs of Yin Deficiency have begun to develop, it is not likely the result of an overnight occurrence; it takes many years to develop and a long time to reverse. How Yin Deficient you actually are will determine how long it will take to fully address, and every individual is different. Allow at least 6-8 months to correct Yin Deficiency, and plan on utilizing Yin tonics and Blood builders a few months each year after the age of 60 to prevent decline of health and to promote healthy aging.