Constipation is technically defined as having a bowel movement less than every three days; Chinese medicine is more critical of irregular stools. Chinese medicine would consider a normal BM's as being daily, well-formed, and painless. If this is not the case, the abnormal bowel movement would be taken into consideration along with the whole-body diagnosis. There are a multitude of patterns of imbalance that can lead to recurring or prolonged constipation according to Chinese medicine. Often times, more than one pattern presents at the same time. Unlike laxatives, these natural therapeutic strategies are non-habit forming and address the underlying root causes of constipation; therefore, they take many months of use to obtain lasting benefits. The main acupressure points that stimulate healthy bowel movements are actually on the Stomach channel, or meridian, rather than the Large Intestine Acupuncture channel.

Excessive consumption of hot/spicy foods or alcohol dries the fluids of the Stomach and Intestines resulting in Stomach Yin Deficiency. The Stomach is the origin of fluid in the digestive process and is closely related to the Large Intestine. Some pathogenic Blood diseases, viral diseases, and bacterial infections can also cause Heat to develop in the stomach, as well as certain pharmaceutical medications. If the pathogenic Heat persists, dry stools and constipation will develop. Consider our organic Yin Valley formula!

If Stomach Yin Deficiency is left untreated, the pathogenic Heat would turn to Fire. With Yin Deficiency there would be thirst, but only the desire to sip water slowly. With Fire, there would be the need to drink excessive amounts of cold liquids. Stomach Heat and Stomach Fire are often accompanied by a big appetite, possibly without the desire to eat; constant hunger is common.The Kidney energetic system is involved with the Yin of all other organ systems; therefore, one would tonify Kidney Yin even with Stomach Yin deficiency. Consider our organic Yin Valley formula!

Chronic emotional stress leads to Liver Qi constraints that can obstruct the free flow of Qi of the Lower Jiao leading to constipation, abdominal distention, and pain. Stools may appear small and round, and there would be feelings of frustration, anger, or depression accompanying this type of constipation. There may also be distention in the area of the stomach, tenderness around the ribs, and possibly pain in the lower abdomen. Consider our organic Free and Easy Wanderer formula!

Alternating constipation and diarrhea as seen with Irritable Bowel Syndrome is often due to the Liver “attacking” the other organ systems, as the Liver tends to act out when it is unhappy. Those who have been overworking the mind by studying or mentally obsessing on a subject for a long period of time can damage the Spleen Qi and slow down its function of transpiring and transforming foods according to Chinese medicine. Excessive physical work or exercise can also lead to Spleen Qi Deficiency. There would likely be an urge to defecate, but difficulty in doing so. With long-term Spleen Qi Deficiency Internal Dampness is likely to develop and stools would be sticky and difficult to completely expel. Consider our organic Restore the Middle Way formula and our organic Free and Easy Wanderer formula! 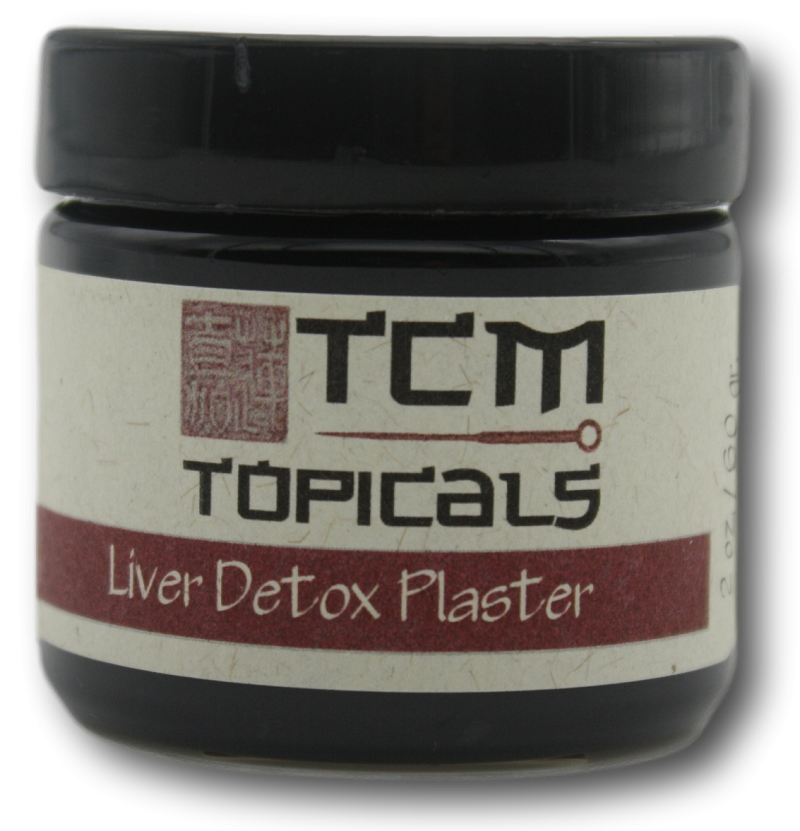 This type of constipation would be implied with bowel movements that are sticky and hard to expel. One would feel as if the intestines were not fully emptied following a BM and stools would have a strong odor. This type of constipation is caused by Spleen Qi Deficiency resulting in Internal Dampness complicated by Liver Qi Stagnation resulting in Liver Heat invading the Spleen and Large Intestine. Consider our organic Restore the Middle Way formula and our organic Free and Easy Wanderer formula!

The Lungs and Large Intestine are paired organs of the Metal Element in Chinese medicine and have a very close inter-relationship. The Lung provides the Qi necessary for the Large Intestines to create peristalsis. With this pattern, there may be breathlessness, a weak voice, and a feeling of tiredness after a bowel movement.

Typically, Kidney Deficiency would have symptoms of diarrhea, but in cases of severe Kidney Yang Deficiency where the Yang-Qi of the Lower Jiao fails to move the bowels. Defecation would only be possible with great strain in this situation and sharp stabbing pain would develop as the Cold becomes more severe. One may find themselves exhausted after a bowel movement with Kidney Yang Deficiency. Consider our organic Ancestor Treasure Yang formula used with our organic Yin Valley formula!

Poor dietary habits, excessive alcohol consumption, un-managed stress, and lack of exercise are the major contributing factors of constipation. Consider a well-balanced diet that includes plenty of fresh vegetables and legumes and a regular exercise regimen.