LI 4 acupressure point is one of the most beloved acupuncture points of all time because of its many benefits and actions. It can be used in a variety of conditions, and although this is called the Large Intestine or Colon-Hand Taiyang channel (meridian), points along this channel are not best known for digestive complaints (look to the Stomach and Spleen acupressure points instead).

On the dorsal hand between the thumb and pointer finger on top of the mound that is made when the thumb is pressed tight to the finger between the 1st and 2nd metacarpal bone. If the thumb and pointer finger are pressed together, LI4 would be located at the peak spot next to the thumb. Apply the Metal Element Acupressure Stick to Acupressure Point Large Intestine 4 to activate the healing potential of the pressure point.

Acupressure point Large Intestine 4 is often combined with acupressure point Liver 3; this combination is referred to as “The Four Gates”. By activating the Four Gates one is opening the gates that are stagnating, or blocking, the free flow of Qi causing pain and disease. Therefore, it is appropriate for ANY pain syndrome and chronic diseases with elements of Liver Qi Stagnation. This combination is also used with colds and flus in the early stages to dispel the Exterior Pathogenic Factors. 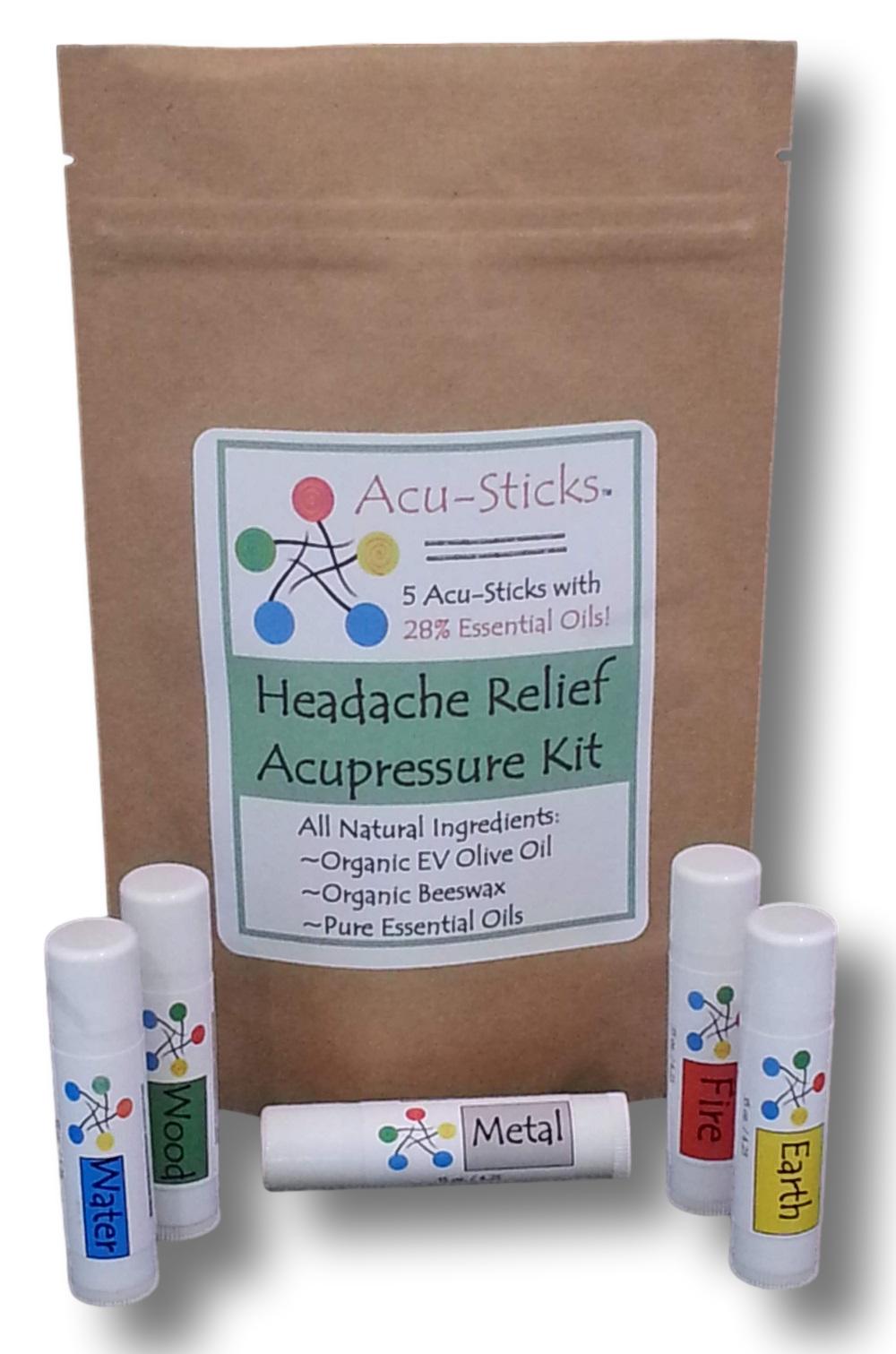 For general chronic headaches or for headaches with influenza:

Headache at the temples: 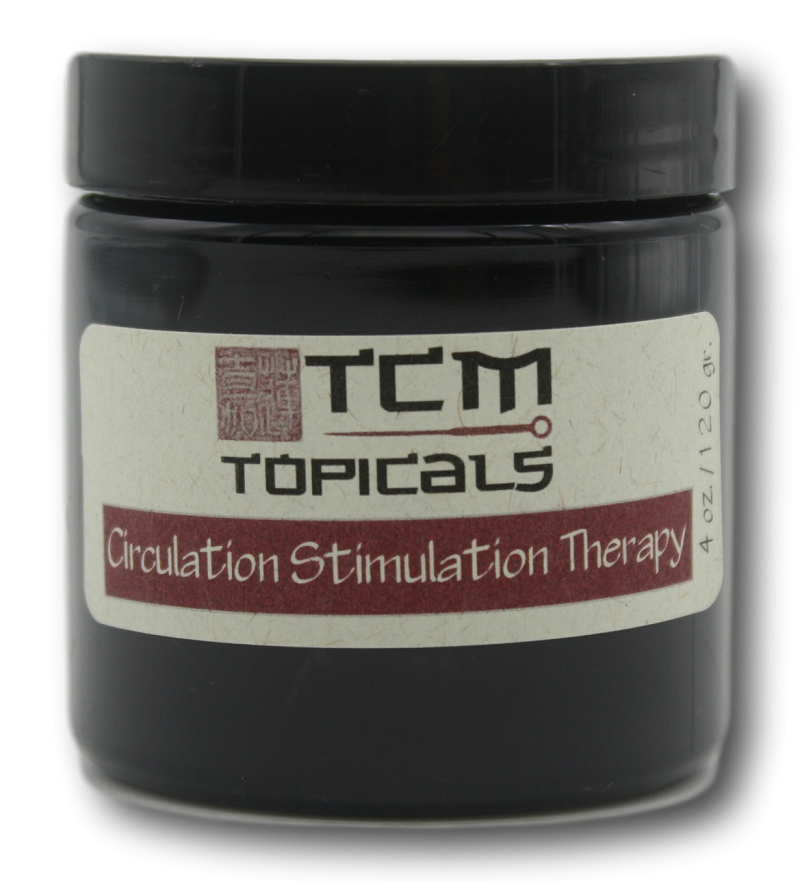 Swelling of the face or facial edema that came on slowly:

Bell’s Palsy with deviation of the face and mouth:

For red, itchy skin conditions such as eczema or scaly itchy psoriasis

In the event of a sudden loss of voice with External Pathogen:

For a sore throat due to a cold

Other Name(s) of Acupuncture Point LI 4

Effects of LI-4 and SP-6 on Labor Pain, Cortisol Level and Duration of Labor