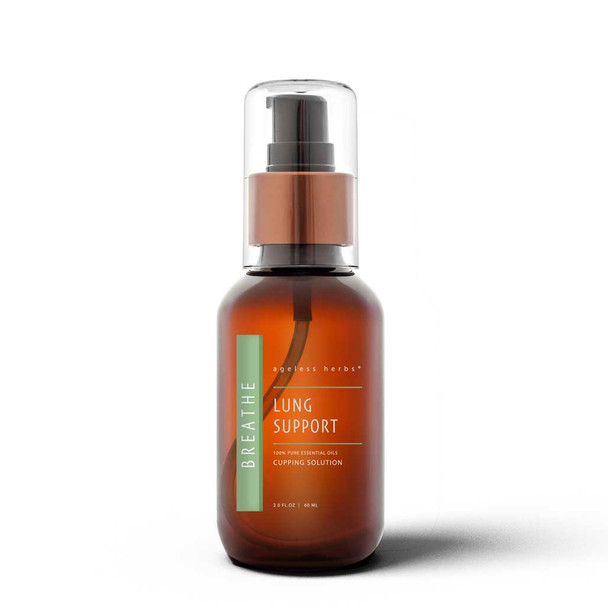 As with all health conditions, Traditional Chinese Medicine (TCM) addresses COPD according to the underlying imbalances that cause a decrease in breathing capacity. It is widely believed that COPD cannot be reversed once the condition has developed in to a chronic condition. Most healing strategies work to manage COPD by lessening the associated symptoms and improving breathing. For best outcomes using self-care, combine associated Aroma Acu-Sticks® to acu-points, organic herbs, topical remedies, and good lifestyle practices. 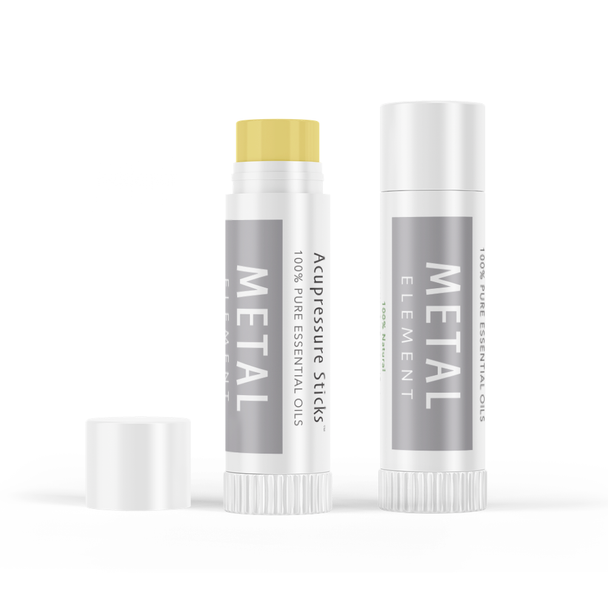 Primary Patterns of Imbalance Seen in COPD According to Chinese Medicine

With COPD Lung Qi Deficiency is presumed to be part of the pattern of imbalance. This condition is marked by trouble exhaling, sweating without exertion, and/or general fatigue.

The Kidney energetic organ system houses the Yin and Kidney Yin is the basis of Yin Deficiency found anywhere in the body. This condition is marked by night sweats, dryness, and trouble inhaling. One can exacerbate Dryness of the Lungs and Lung Yin Deficiency by smoking, but Yin Deficiency can develop in those that do not smoke.

Progression of COPD According to Chinese Medicine

While no two patients will develop a disease or imbalance in exactly the same way, this is a general progression of COPD.

Stage 1 of COPD in Chinese Medicine 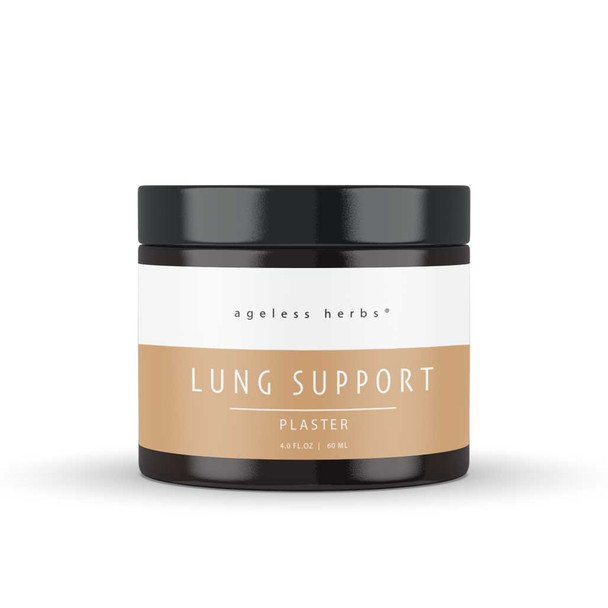 The lungs are sensitive to smoke and pollution and easily become dry when exposed to fine particles in the air; this is referred to as Lung Yin Deficiency. With Lung Yin Deficiency, a dry cough develops and symptoms such as hoarseness and a dry scratchy throat appear from time to time. Another possible initial stage cause of COPD results from chronic inflammation caused by asthma; this results in a remodeling of the airways with a narrowing and hardening of the bronchial tissue.

Stage 2 of COPD in Chinese Medicine

Left untreated, the Yin of the Lungs becomes more depleted and the Lung Yin Vacuity signs intensify; the dry cough begins to produce sticky sputum that becomes tinged with blood and insomnia likely develops. Yin correlates with substance and tissue in the body, so as Lung Yin Deficiency worsens the air sacs begin to lose their elastic quality and the walls between the air sacks are destroyed as lung spasms and inflammation develop. During this stage, breathing becomes noticeably more labored.

Stage 3 of COPD in Chinese Medicine

As Lung Yin Deficiency progresses and heat builds in the lungs, the lungs begin to compensate by producing Phlegm-Fluids. The phlegm is often sticky with color and begins to obstruct the free flow of Qi in the Lungs. Because the phlegm is condensing due to the Heat in the Lungs, medicines and herbs that are extremely drying will cause further complications and should be avoided.

Stage 4 of COPD in Chinese Medicine

With the phlegm obstructing the lungs, Lung-Spleen Qi Deficiency develops, breathing becomes labored, and there is extreme fatigue. The Lungs control the opening and closing of pores, so spontaneous perspiration is common with Lung Qi Deficiency.

Chinese medicine food therapy. When phlegm is presenting with COPD, foods that produce phlegm are avoided in this condition including fried foods, dairy, juices, raw foods, iced drinks and cold foods. If dryness is presenting, foods that moisten the lungs such as soy products, barley, peanuts, rice milk, spinach, and pear can be consumed. Moderate amounts of spicy foods will benefit the Lungs. If there is a constant craving for spicy-hot foods, this reflects an imbalance in the Lung Organ System. Because the Metal Element can be damaged by excessively pungent foods, it is best to curb the over consumption of hot spices, especially when dryness is presenting.

Regular light aerobic exercise such as brisk walking for 30-60 minutes per day is beneficial with COPD. Because aerobic exercise requires good lung function, it may take time to build up to a full workout. Tai Qi and Qi Gong exercises can also be beneficial for improved breathing and feature breathing techniques and deep breathing training.

COPD is often linked to a history of smoking or exposure to pollution, but not always. It goes without saying that it is imperative to stop smoking in order to reverse this condition if you are a smoker. Chinese medicine offers very effective strategies in smoking cessation through auricular (ear) acupuncture and smelling salts.