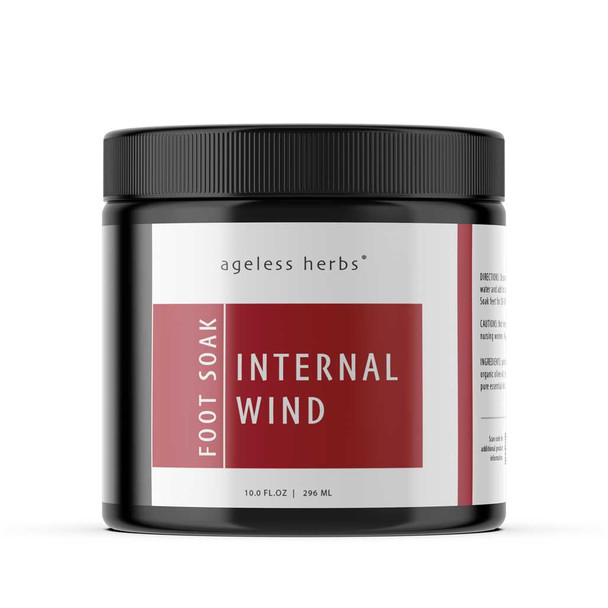 Parkinson ’s Disease may be caused by genetic factors, toxins, and/or free radicals; the debate continues over the possible contributing causes of Parkinson’s disease. Traditional Chinese medical (TCM) theory has its own way of delineating this progressive degenerative disease and is effective at addressing symptoms of Parkinson's and slowing declining health and mobility. This is considered a complicated, chronic health disorder. For best outcomes using self-care, combine associated Aroma Acu-Sticks® to acu-points, organic herbs, topical remedies, and good lifestyle practices.

Learn How to Use Acupressure Effectively Linked Here! 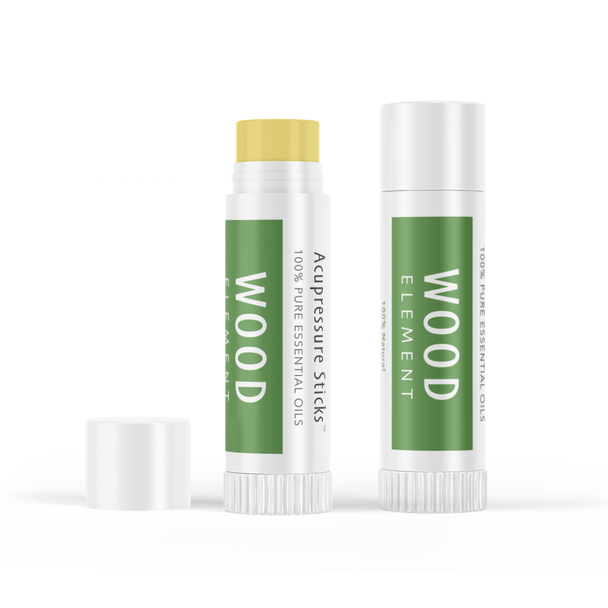 Causes of Imbalances and Related Symptoms of Parkinson's

Tremors and spasms are an indication of Internal Wind according to Chinese medicine. When Liver Yin is consumed, the Liver energetic organ begins to heat up; rising heat creates Wind. This phenomenon can be seen in nature where forest fires create their own weather patterns that can be treacherous for pilots trying to douse the fire. The same laws of nature that apply to the world around us also apply to our bodies. Symptoms would include erratic movements, pain made better by movement, and dark circles under the eyes. Additional indications of Yin Deficiency such as thirst, insomnia, and a feeling of heat in the body may also be present. Consider our organic Yin Valley formula used with our organic Free and Easy Wanderer formula 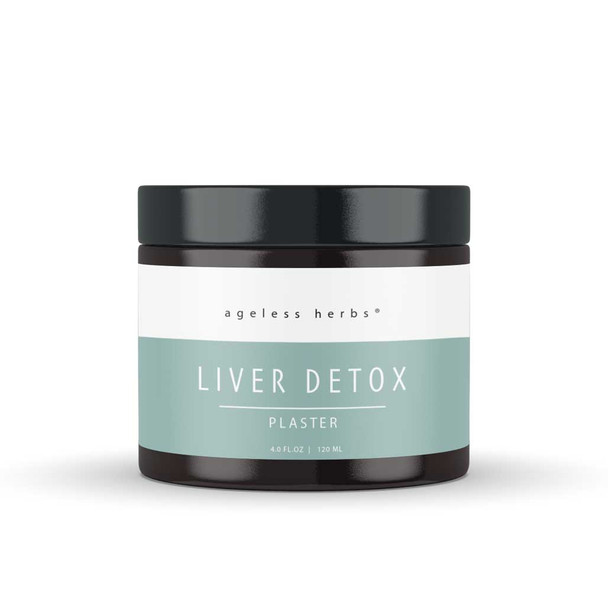 Just as Liver Yin Deficiency results in Internal Heat and Wind, so do Liver Qi constraints. The Liver is responsible for the free flow of Qi throughout the body; according to Chinese medical theory, where Qi goes, Blood goes. Long standing Liver Qi Stagnation can therefore result in generalized Qi Stagnation and Blood Stagnation. Hand, foot, and head shaking would be accompanied by fixed, possibly sharp pain and numbness throughout the body. Trouble sleeping and irritability would be common with this pattern. Consider our organic Free and Easy Wanderer formula

Physical tiredness along with loss of strength and spontaneous sweating would indicate Qi Deficiency. Dull eyes lacking spirit and a pale complexion would indicate Blood Deficiency. The two conditions are often seen together in Parkinson’s Disease with a patient who is likely uninterested in speaking or moving.

Internal Dampness creates a feeling of heaviness in the body, such as a heavy head that is hard to hold up. Pain may be deep and achy with Internal Dampness as it blocks the free flow of Qi in the body. Cold limbs and a desire for warm covers would be likely with this imbalance. Loose or sticky stools and general fatigue would likely be present also. Consider our organic Restore the Middle Way formula

Many serious chronic disease patterns can be alleviated or reversed utilizing Chinese medicine; Parkinson’s disease would be an unlikely candidate for this type of optimism. However, Chinese medicine has been shown to be a valuable adjunct therapy in the treatment of Parkinson's disease and can be used to help lessen the severity of symptoms associated with this complicated condition. Many times, lessening suffering by only 20-30% can make life tolerable for an individual coping with chronic pain and immobility.